We love to promote events in Oregon and to help you find your next bike adventure! Please note – ORbike does not organize rides. Always verify event details with the event organizer before heading out for the day.

ORGANIZERS: ORbike goes out to 50,000 regional cyclists. How are you promoting your event this season? Contact us!

The Luck of the Irish Bike Ride 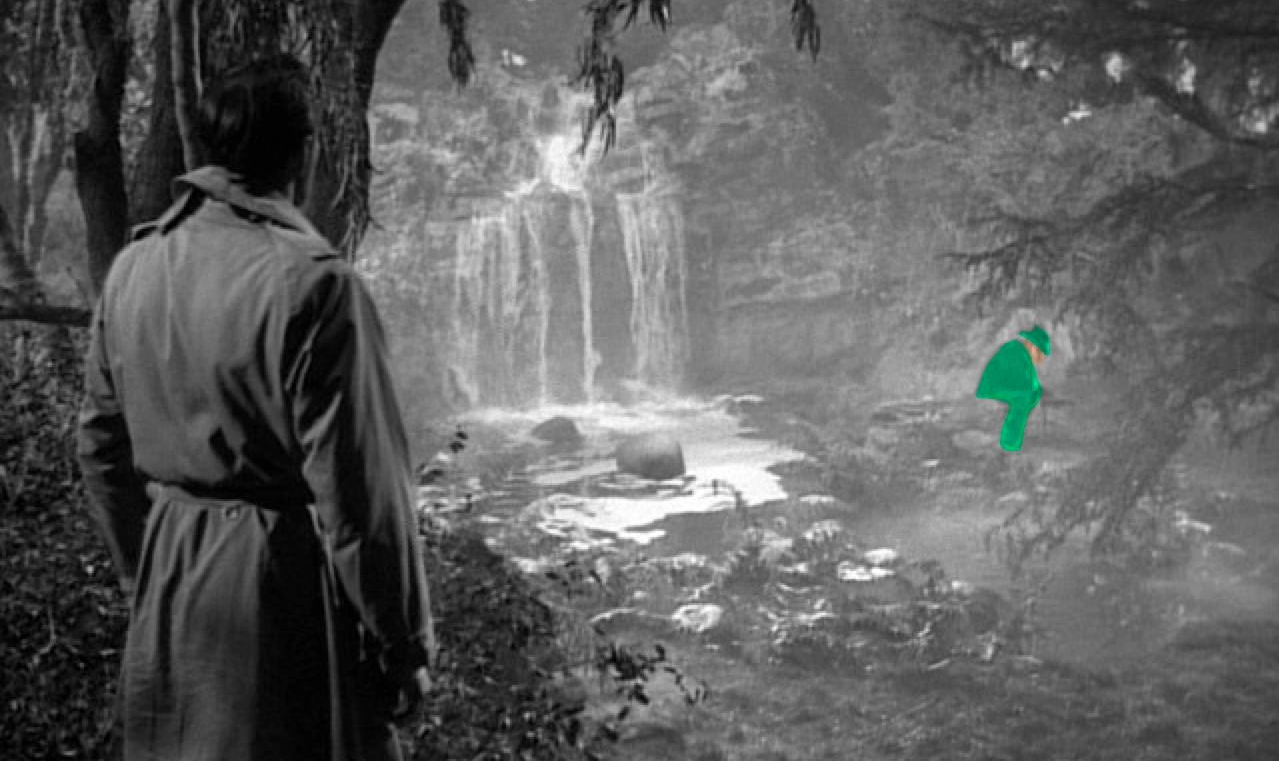 March 17 is St. Patrick’s Day and here is a bicycle ride with an Irish theme to honor the day. The ride starts at the Vera Katz statue on the Eastbank Esplanade shortly after events wrap up at the Shamrock Run Portland on the West side of the river. The bike ride is based on the classic 1948 movie “The Luck of the Irish” in which the main character has a life-changing encounter with a leprechaun at a magical waterfall. And just like the movie, Portland has its own magic waterfall hidden in the woods in the Sellwood area. This kid-friendly ride is entirely flat and mostly follows separated bike paths on the 6-mile journey to the waterfall. Can’t say if we’ll meet a leprechaun there, but there may be a pot of gold!