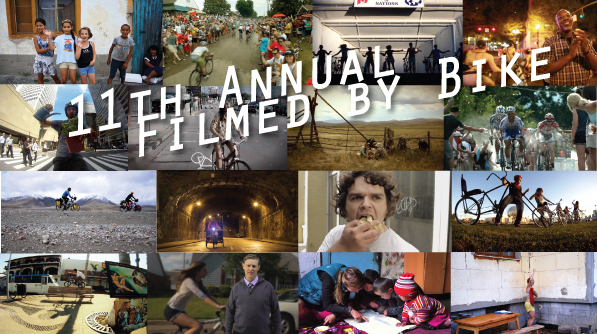 The 11th Annual Filmed by Bike features the best bike movies from around the world. Organizers start amassing prospective movies in August and a jury of nine local bike and film dignitaries reviews the pool to select a final collection.

This year, 40 movies have been curated into four distinct programs that will play in eight showtimes – which means you have plenty of opportunities to get to the theater.

You can sit at home alone – all year long – and watch bike movies on your computer, but the stellar collection Filmed by Bike brings to the screen is worth seeing in person. And nothing quite compares to being in a packed theater with hundreds of other bike enthusiasts getting inspired, excited and quite likely laughing like crazy. 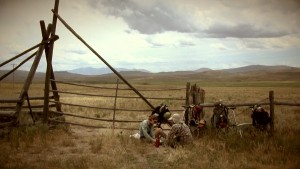 Filmed by Bike is more than just movies in the theater, the festival celebrates bikes and the coming of summer by taking the party into the street for the New Belgium Street Fest that happens in front of the theater. The event is all ages and free. 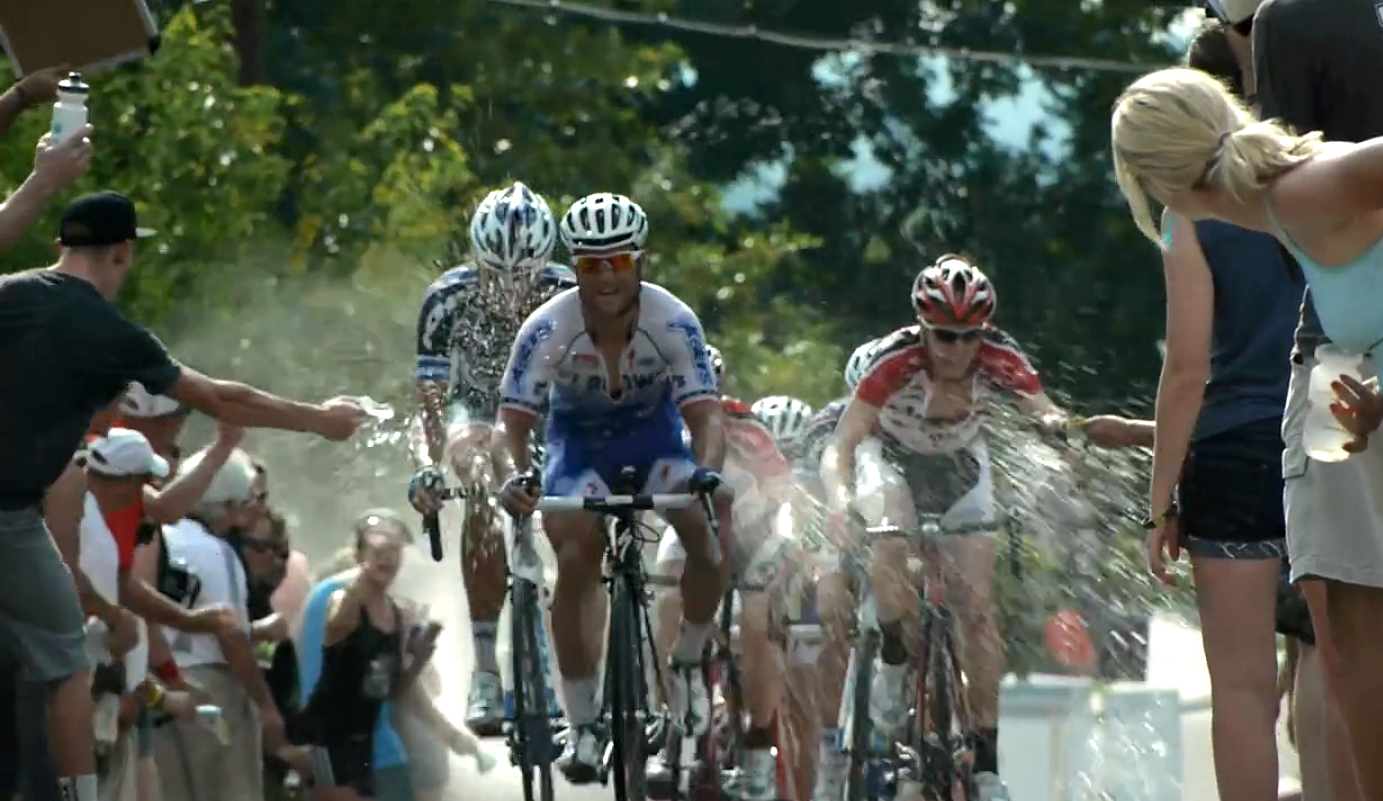 Filmed by Bike’s specialty is short bike movies. That means the festival has a fast pace to it that packs in a ton of movies in a short period of time. These pieces offer a glimpse into bike culture from around the world.

The films vary in styles, from pieces that document monumental races to scripted out love stories, dance videos and everything in between. As we’ve noted before, bike touring is on the rise, and this is evident even at Filmed by Bike. The organizers say they had their work cut out for them in whittling down the submitted travel videos to a selection of the very strongest pieces.

While the organizers won’t dub the festival necessarily family friendly, the screenings are all age meaning you can bring the entire family. There is a limited amount of nudity (most notably in the documentary on the World Naked Ride), profanity and portrayals of a general raucous lifestyle. 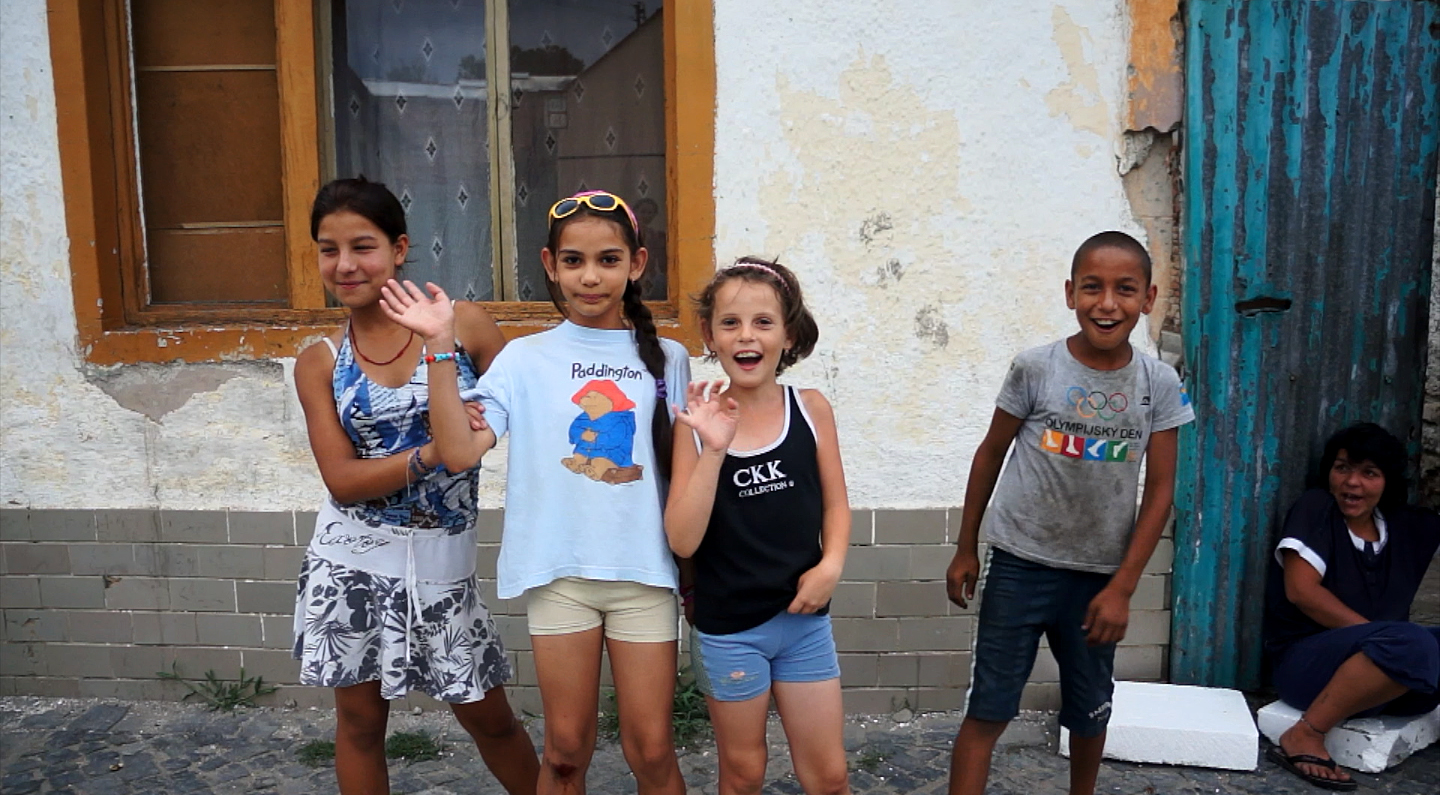 If you plan to attend two screenings or more, the Festival Pass is the way to go. The pass is $25 and includes a complimentary DVD. Once you have a pass, you can come and go from the theater as you please. Festival Passes are sold online or at the box office. 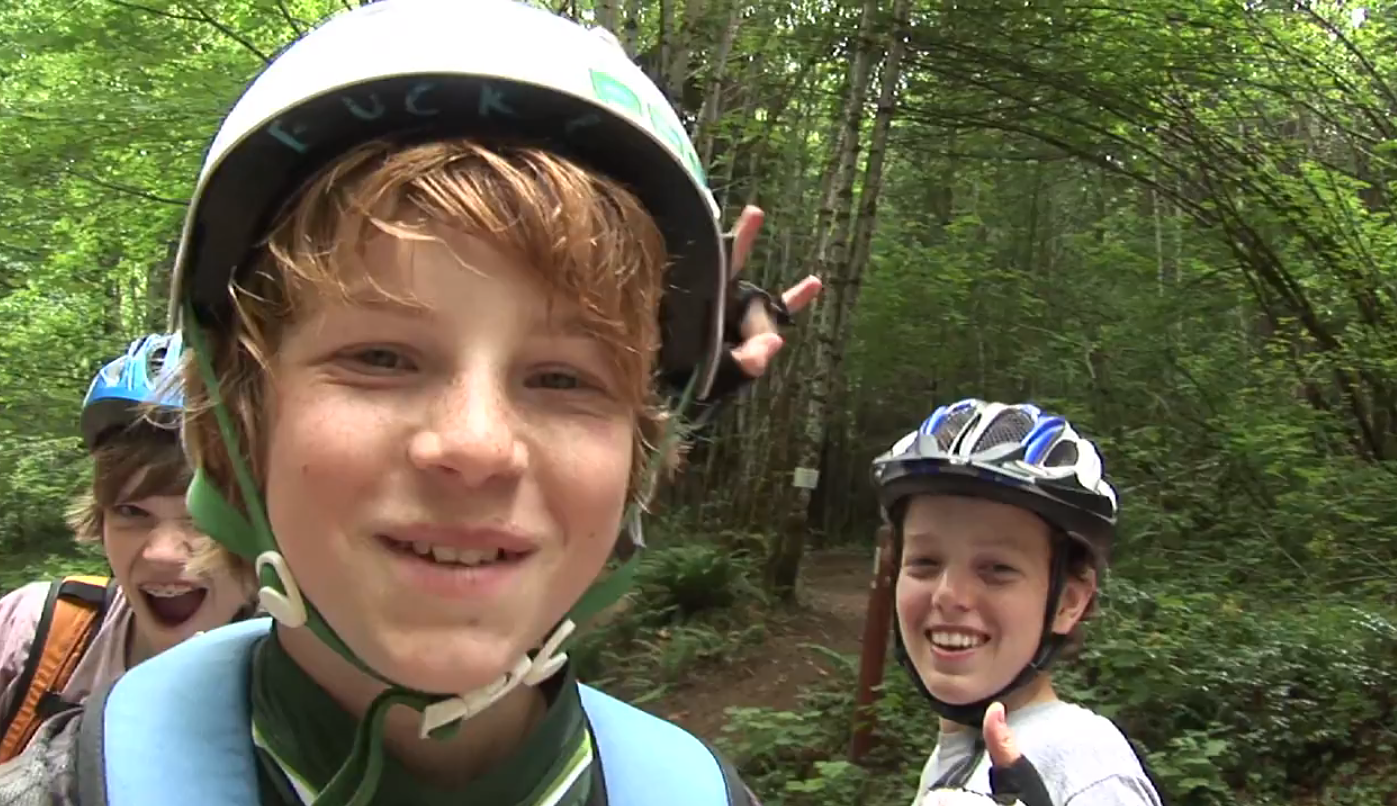 It can seem initially overwhelming to review the schedule with so many options, so here’s our summary: