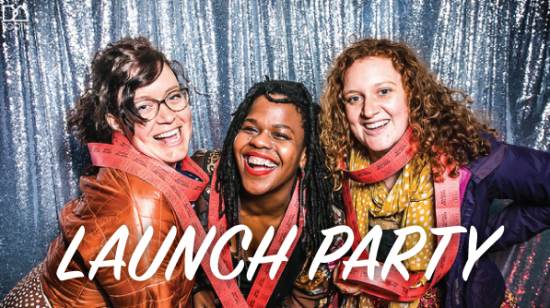 The Filmed by Bike film festival features the world’s best bike bike movies. Every year they host an expansive film festival weekend in Portland, then their movie collections go on tour year round throughout the world. The Portland event is filled with film screenings, filmmaker chats, bike rides, a street party and more.

Filmed by Bike has exciting features in store for this year’s festival, including some big changes! Head to the Festival Launch Party to find out more.