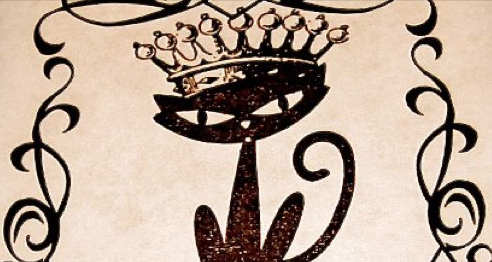 Are you one of those people who thinks they always know the best way to get somewhere, especially by bike? Well, here’s your chance to fully show off those skills.

The weather’s looking up for this weekend, and it’s a great excuse to try your hand at an alley cat race. These fun races put to the test your route making skills as the person who chooses the best way from point a to point b and beyond will have an advantage in being the first to win. Racers stop at checkpoints along the way where the following checkpoint is revealed.

The Foolie Cat April Fool’s Day-inspired race on March 30th promises fun prizes and plenty of foolery. It is also being organized to be intentionally open to the public in a broader way than some alley cat races, which tend to be dominated by an insular, intense groups of messengers who know each other.

Registration opens at Laurelhurst Park, east of the pond, at 3:00.
The race begins at 4:00.