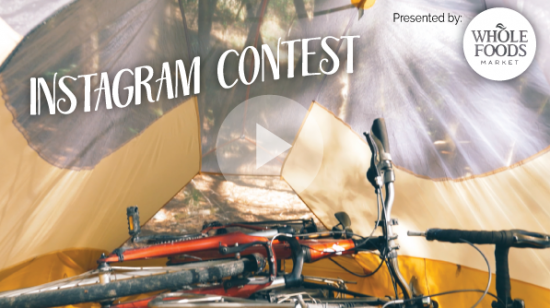 Filmed by Bike features the world’s best bike movies with a huge film festival in Portland every May, then their movie collections are packed up and shown all over the world through Bike Movie Nights program.

You may not consider yourself a filmmaker, but now you can have a shot at the silver screen through their brand new Instagram Contest.

It’s easy, just upload a 15 second (or less) video to Instagram by April 20th. The winners will be featured on screen at the Hollywood Theater this May.

The 14th Annual Filmed by Bike is May 6-8 at the Hollywood Theatre in Portland.
Tickets + Info >