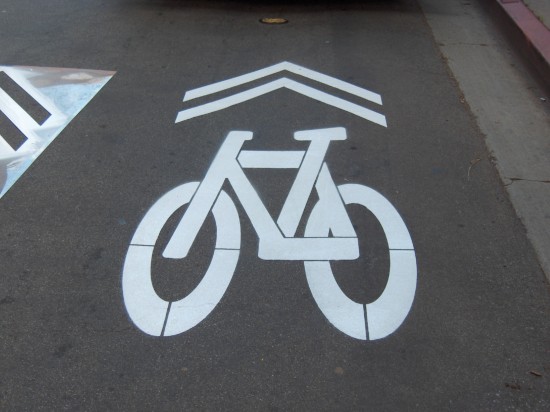 Get ready to get wonky with Transportation Trivia in support of the Community Cycling Center. Every week, Radio Room hosts trivia, and at this special March session the topic is perfect for the transportation geeks among you.

Teams of six will show off their sharrow, audible line and cycle track prowess as they raise funds to support this admirable bicycle non-profit. There are four rounds of trivia with prizes at the end of each round, including Filmed by Bike festival passes that grant unlimited entry to the film festival in April. A free beer is included with your trivia registration.

Last August, Radio Room launched the first Transportation Trivia night and they were blown away by the crowds. Start forming your alliances now and brush up on your lingo.

Radio Room is located at 1101 NE Alberta Street, in Portland.