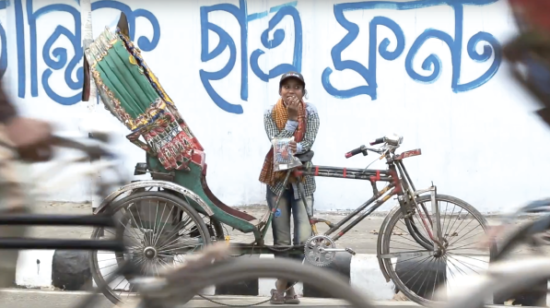 About This Year’s Filmed by Bike

PRO TIP: for the best festival experience, buy a Festival Pass. You’ll save $40 and it makes getting into the theater much easier.

The 17th Annual Filmed by Bike features the world’s best bike movies. This year’s festival is their most ambitious collection of films to date. They are bringing to the stage and screen the voices of people who are often left out of positions of prominence and celebration within the bicycle arena – that means tons of exciting films.

This is a powerful collection of hard-to-find films from all over the world, with a little of something for everyone.